← Cover reveal and excerpt – ‘Evolution: ANGEL’ by S. A. Huchton
The (Publishing) Secret → 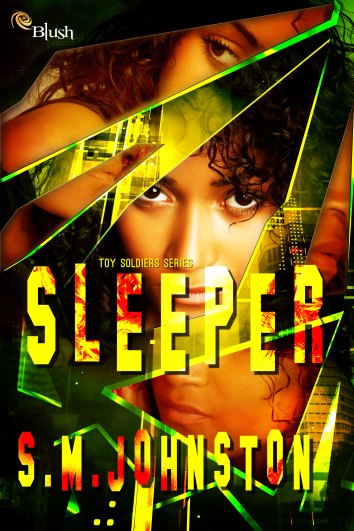 A new heart should mean new life, not a living nightmare.

Mishca Richardson’s life is at an all-time high after her heart transplant. With new boyfriend, Ryder, the two of them have the perfect summer romance. Even the nightmares that have been plaguing her sleep since her operation can’t dull the high she’s on.

Things start to unravel as Mishca develops superhuman abilities. She does her best to hide them so as not to end up a science experiment in a lab. But she can’t ignore the instant attraction she experiences when she meets her university professor, Colin Reed.

Torn between the blossoming love and the obsession, Mishca must decide if she wants Ryder or Colin. But the organization responsible for her changes and her connection to Colin, is moving to secure Mishca so that she can be the weapon she was always intended to be. If Mishca can’t resist her programming she’ll have a lot more to worry about than romance

I don’t know why I never used to read independent fiction by small presses. Actually, I do—because I was mostly hearing about books by seeing them on the shelves at my local chain bookstore. But I was missing out on a lot of good Australian fiction.

Sleeper is one of those books. By Queensland author S. M. Johnston, it sits somewhere between YA and NA; the main character, Mischa, is eighteen and about to start university, but the themes sit closer to the more-typical YA fare of self-discovery. And while there’s a lot of kissing there’s no graphic detail in here that might make some teens (or parents of teens) uncomfortable.

After her heart transplant, Mischa finds that she’s traded being a “freak” with an illness that means she can’t do the things her peers can to being a freak in the truer sense. Although the doctors warned her she’d feel different, she’s pretty sure superhuman speed and strength weren’t want they meant. (Watch out for the scene on the beach where Mischa explores the full extent of her powers—it made me giggle. Poor girl!) She’s determined to fit in, though, and just wants to enjoy her new lease of life and being able to do things without worrying her heart may give out.

Mischa is easy to relate to and the romance between her and Ryder develops in a natural and realistic way that I enjoyed. He’s a likeable character, and when Mischa starts having eyes for another man, Colin, I got a bit grumpy with her—because Ryder. But it was obvious from the start that there was something weird going on in Mischa’s attraction to Colin, so her love at first sight didn’t irritate me the way it usually does in fiction. In fact, the attraction kept me guessing and made the plot more interesting. (For the record, I didn’t guess correctly either. The plot twist is a good one.)

Another thing I liked about Sleeper that you often don’t see in YA fiction is that her parents are not only present in her life but are responsible adults who actually take an active interest in their daughter’s behaviour and activities. I think it’s easier for Johnston in this case because, at eighteen, Mischa is an adult with her own drivers license—if she was fifteen it would be harder for her to get away with the things she does, which is often why YA writers have their characters’ parents either dead or chronically negligent.

My absolute favourite part of the book was the epilogue. Beautiful stuff.

The only thing I found a bit jarring about the story was that the book is set over the course of a full year. I found a couple of the time jumps a little surprising. But this was only a tiny niggle, especially as it would’ve been unrealistic if the story had played out over a shorter timeframe.

I’m giving Sleeper four and a half stars. 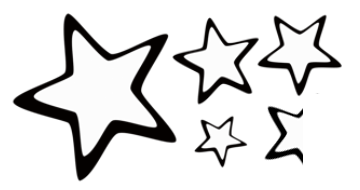