Today on Instagram I decided (on a bit of a whim) to post pics of Aussie books. Because Aussie books are the prettiest — and they look even better when placed beside Funko PopVinyl figures (of which I have, err, rather a lot).

So, on a similar whim, I decided to share some of them here too. Taking bookstagram pics is one of my new favourite hobbies! I could post a ton more, but these are some of my most-recent photos. I decided to stick to those, primarily because I’m really digging this style of pic. Angles! Origami stars! Pops! Yay!

… and yes, I snuck a pic of some of my own books in there. I couldn’t resist. And it is a pretty picture! (In case you weren’t already aware, the first ebook in my Isla’s Inheritance trilogy is available for freeeee! The links are up there, at the top of the screen. *points*)

For my Australian friends, have an awesome public holiday … especially if you’re working. For everyone else, HAPPY THURSDAY! 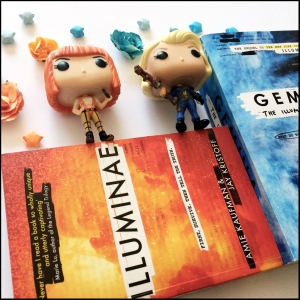 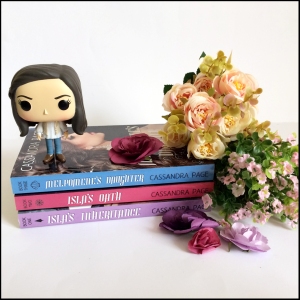 Today over at Aussie Owned and Read, we’re talking why we love being an Aussie writer, and why we set our books where we do. Check it out!