Memes made by me: making images for fun and (if I’m lucky) profit

On my Facebook page, I have an album I called “Memes Made By Me” (because I love the alliteration). That’s where I save the various non-promotional memes I’ve made, from the ones I’ve done with various meme generators to ones I’ve actually made with stock art. Some of them are (hopefully) funny; others are (maybe) inspirational.

Why do I make them? Partly it’s a shameless self-promotional thing; the theory goes that if someone likes my meme, they might click through to learn more about me and my books. (I don’t think that ever actually happens, though — at least, not based on my own Facebook-viewing behaviour.) Another thing I’ve noticed is that, if I get lots of activity on one post, then the next post I share seems to be shown more widely by Facebook’s evil algorithms. That may be a coincidence, though.

The real reason I make them is because it’s fun. I love using Photoshop to come up with pretty pictures with words on them. :p

Here are some of the non-promotional memes I’ve made over the past few months:

I hate those posts so much… 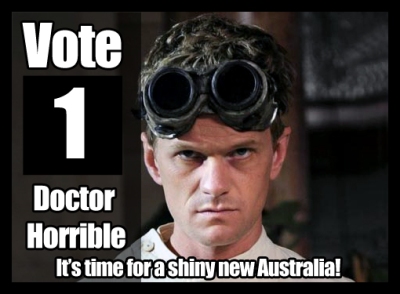 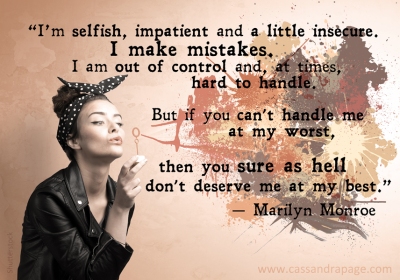 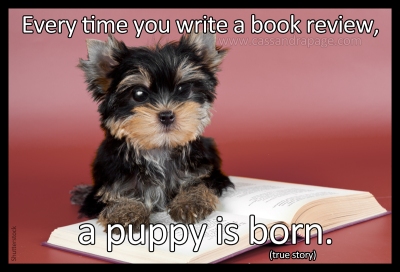 My friend’s ten-year-old daughter came out with a comment very similar to this. I adapted it. 🙂

I’ve also made a ton of promotional teasers, most of which you’ll have seen on my blog if you’re a regular reader. If you’re not, here’s the most recent one. You’ll notice I’ve kept the text quite small on the overall page. That’s because I’ve been thinking about using this one in an advert, and Facebook requires that images for ads have no more than 20% text. (I may be pushing that limit with this one, because it’s not just the text on the top left that counts but the title on the book as well.)

And here’s one I made for my friend, Stacey, whose newest book came out last month. 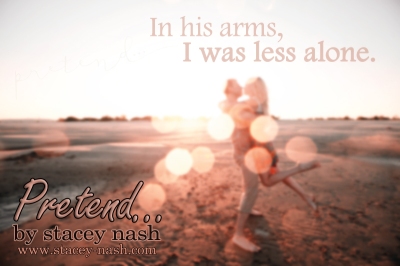 I’d love to hear what you guys think of these kinds of memes and teasers. What do you like to see in a meme? What makes you click “like” or “share”? How about in a book teaser?

2 Comments on “Memes made by me: making images for fun and (if I’m lucky) profit”