Ages ago I did a word cloud for the first chapter of Isla’s Inheritance. I stumbled across it the other day while digging for something else, and decided I should do one for each of the other two books in the series, lest they get jealous. Also, because it’s fun. And because it gives me an excuse to say I was playing with word clouds in the title of this post, which makes me sound like an awesome superhero librarian!

The app I used for this is Wordle, by the way, if you want to get you some. 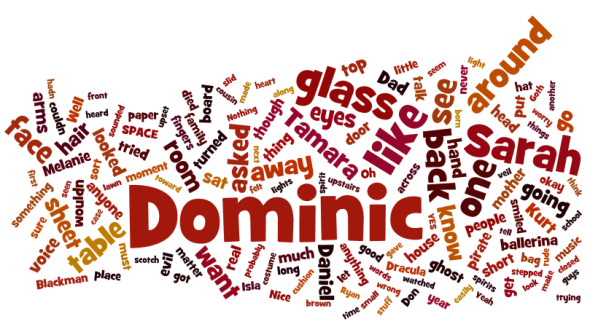 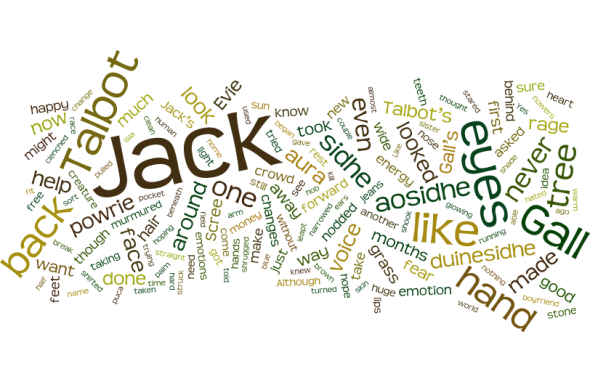