← Review: ‘The Wife Drought’ by Annabel Crabb
Review: ‘A Corner of White’ by Jaclyn Moriarty → 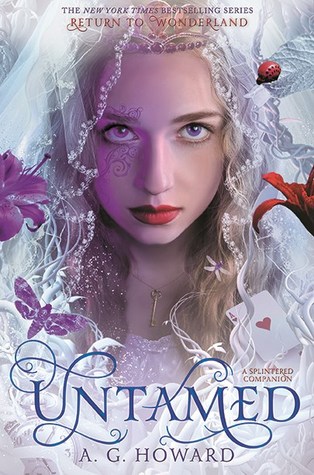 A post-Ensnared collection of three stories—available in both print and e-versions.

Alyssa Gardner went down the rabbit hole and took control of her destiny. She survived the battle for Wonderland and the battle for her heart. In this collection of three novellas, join Alyssa and her family as they look back at their memories of Wonderland.

In Six Impossible Things, Alyssa recalls the most precious moments of her life after Ensnared, and the role magic plays in preserving the happiness of those she loves. Alyssa’s mother reminisces about her own time in Wonderland and rescuing the man who would become her husband in The Boy in the Web. And Morpheus delves into Jeb’s memories of the events of Splintered in The Moth in the Mirror, available in print for the first time.

This collection expands upon Ensnared‘s epilogue, and includes some deleted scenes to provide a “director’s cut” glimpse into the past and futures of our favorite Splintered characters.

This book is set after the end of the Splintered trilogy, and contains three stories that reveal more about the world — about events that come after the end of Ensnared. As a result, it’s super-spoiler-y, and really won’t make sense if you don’t read the trilogy first. You can find my review of the first book in the series here, if you want to see whether it’s something you might be interested in.

Please note that the rest of my review does contain mild spoilers for the end of the trilogy; it’s more aimed at people who are familiar with the books and are deciding whether to pick up this compilation. Read on at your own peril.

The first story, The Boy in the Web, contains backstory about Alyssa’s parents and was sweet enough, though I really wanted more to happen.

The second, The Moth in the Mirrror, is a bit of a non-entity in that it’s some of Jeb’s story from the trilogy told through Morpheus’s eyes — and, yeah, I didn’t really like Jeb that much, so I could have lived without it.

The third one, Six Impossible Things, is the story that I was really keen to read: the transition from Alyssa’s life with Jeb to her life with Morpheus. I liked it best of the three stories, although all the reminiscing by the characters towards the front end of the story dragged a little.

A. G. Howard can write. Her prose is glorious. But this book felt a little bit like fanfiction, a “what comes after the happily ever after” story. I could live without it in the same way that I wasn’t a fan of the end of the Harry Potter series — I didn’t need to know what Harry named his kids, or what Alyssa and Jeb did. The original trilogy had action and tension, and there was almost none of the former and not as much of the latter as I would have liked.  What there was was a lot of “look how perfect their lives are”.

Also — bigger spoiler here — the way that Alyssa is made a virgin again after having three kids during her mortal life made me twitch. The way she seemed to forget how childbirth worked after having three kids made me roll my eyes. Morpheus loved her when she was frail and old, so why was it necessary that she have her “innocence” restored along with her youth? It erased her family and her womanhood in a very literal sense. Blah.

Untamed was nice enough. It was an easy read. But it didn’t wow me the way the original books did. While I’d still highly recommend the original trilogy, you can give this one a miss. 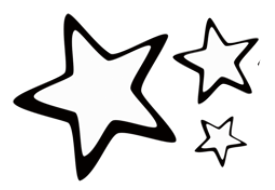