Isla’s Inheritance is my first book baby (well, book triplets, really, given it’s a trilogy), so I’m giddy with delight to be able to share the new covers with you. These were made by Kim Last from KILA Designs — the same wonder who made the Lucid Dreaming cover — so it should be no surprise to you that they are breathtaking.

Feast your eyes! Feast them! 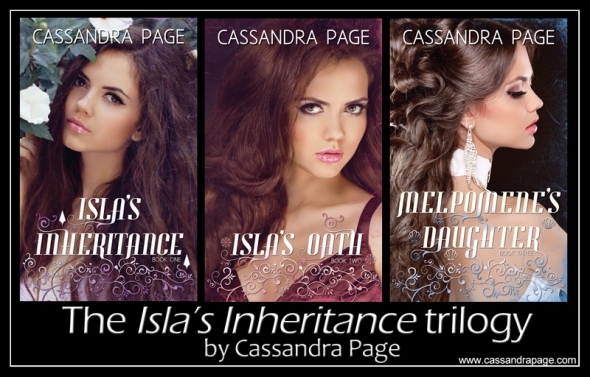 Isla was content to let her father keep his secrets, but now she can’t stand the touch of iron and her dreams are developing a life of their own.

Seventeen-year-old Isla Blackman only agrees to participate in a Halloween séance because Dominic, an old crush, wants to. She is sure nothing will happen when they try to contact her mother’s spirit. But the séance receives a chilling reply.

SHE IS NOT DEAD.

Isla doesn’t want to upset her father by prying into the family history he never discusses. When the mysterious and unearthly Jack offers to help her discover the truth, Isla must master her new abilities to protect her loved ones from enemies she never knew existed.

Australia is a long way from the Old World and its fae denizens … but not far enough.

Isla is determined to understand her heritage and control her new abilities, but concealing them from those close to her proves difficult. Convincing the local fae that she isn’t a threat despite her mixed blood is harder still. When the dazzling Everest arrives with a retinue of servants, Isla gets her first glimpse of why her mother’s people are hated … and feared.

But Isla isn’t the only one with something to hide. Someone she trusts is concealing a dangerous secret. She must seek the truth and stop Everest from killing to get what he wants: Isla’s oath. 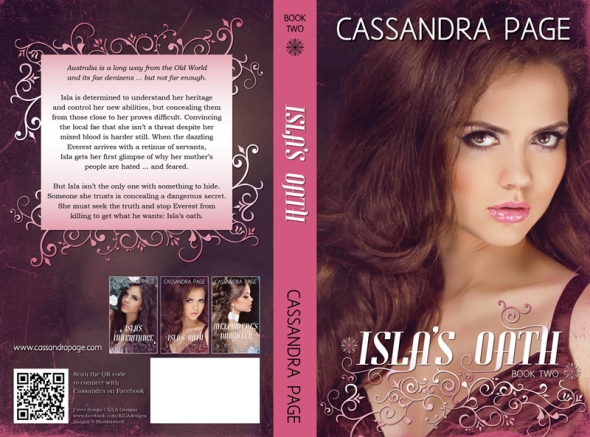 Isla struggles to embrace her fae nature while preserving her humanity in the final, exciting instalment of the Isla’s Inheritance trilogy.

Isla has spent months persuading the Canberra fae that she isn’t a tyrant like her mother, trying to prove that—despite her mixed blood—she’s human, not a monster. That she’s one of them, not one of the high fae who enslaved them.

When the Old World fae once again move against her family, seeking revenge for old wrongs, Isla will stop at nothing to keep those she loves safe. She just wants to be left alone. But to win that right for herself, her family and all Australian fae, she must cross the oceans and take the fight to the country of her birth.

Isla must prove she really is Melpomene’s daughter after all. 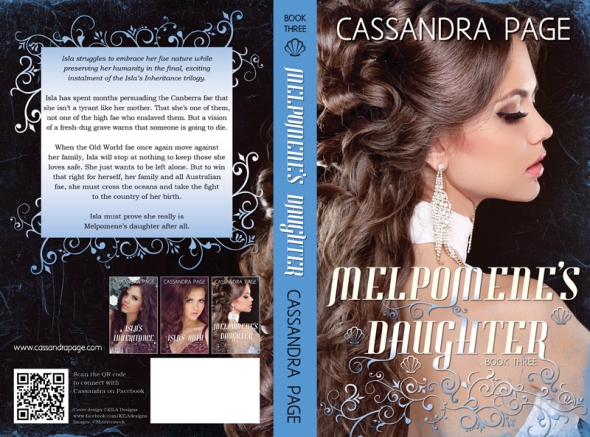