← Five things to do after you finish your manuscript
This Writer’s Space: review and call for submissions →

In the world of genetic mutation, Gypsy’s talent of knowing a person’s age of death is considered a failure. Her peers, the other Cavies, have powers that range from curdling a blood still in the vein to being able to overhear a conversation taking place three miles away, but when they’re taken from the sanctuary where they grew up and forced into the real world, Gypsy, with her all-but-invisible gift, is the one with the advantage.

The only one who’s safe, if the world finds out what they can do.

When the Cavies are attacked and inoculated with an unidentified virus, that illusion is shattered. Whatever was attached to the virus causes their abilities to change. Grow. In some cases, to escape their control.

Gypsy dreamed of normal high school, normal friends, a normal life, for years. Instead, the Cavies are sucked under a sea of government intrigue, weaponized genetic mutation, and crushing secrets that will reframe everything they’ve ever been told about how their “talents” came to be in the first place.

When they find out one of their own has been appropriated by the government, mistreated and forced to run dangerous missions, their desire for information becomes a pressing need. With only a series of guesses about their origins, the path to the truth becomes quickly littered with friends, enemies, and in the end, the Cavies ability to trust anyone at all. 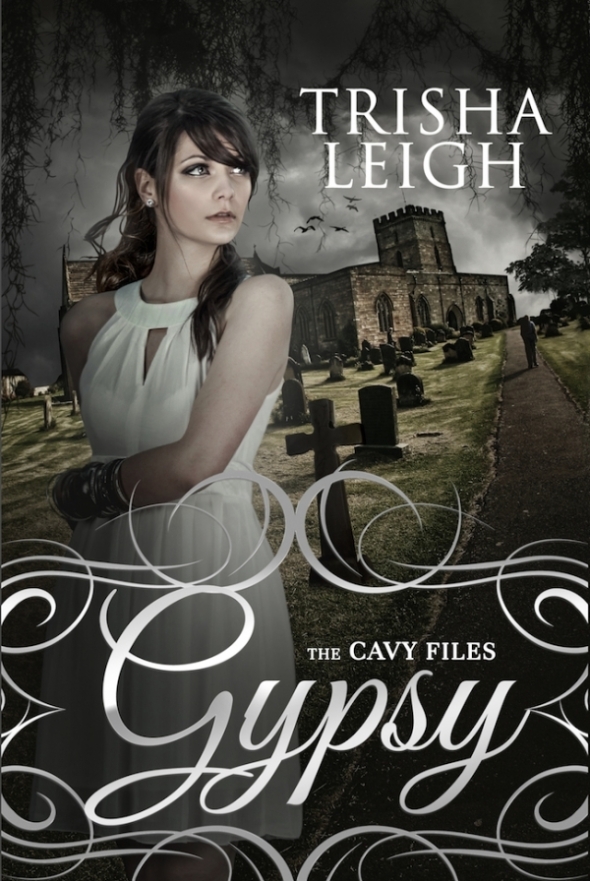 “Oh, Lordy, I am so sorry! My mom’s always sayin’ I’m so clumsy I could trip over a cordless phone.”

A breathless, sweet, female voice chatters the apology as hands try, with little success, to drag me back to my feet using the straps of my backpack. She’s behind me, so not the person whose age of death I just saw in my first two minutes here.

“Are you okay?” A second voice, male and with a smooth, local drawl, mingles with the first.

The dead kid is a boy.

I jerk my hands into my chest, trying not to be obvious about it. Wishing with all my might I could take it back. Forget. Turn away without seeing the attached face. Of course there isn’t, and when my body remembers how to breathe again, I open my eyes.

He’s tall, a few inches over six feet, with hair the color of sand and eyes that shift between gold and brown, like maple syrup in the sunlight. More than the intriguing shade, it’s the genuine kindness in them that stands out to me. My heart flutters, then seizes.

“It’s okay, I’ll live.” I wince at my choice of words and busy myself with brushing imaginary dust off the skirt of my uniform.

The clumsy girl stands as high as my shoulders, and the upturned nose and smattering of freckles combine with her chin-length white-blond hair to remind me of Tinkerbell. At least she seems to have a better attitude than the jealous, spiteful fairy.

Her pale eyes fling more apologies my direction, but I hold up my hand. “Really. No big deal.”

“Oh my gosh, thank you for being cool.” She grins, and it lights up her entire body. “I’m Maya.”

“How could you guess?”

“Because they rest of us learned to avoid Maya while she’s double-fisting coffee and a cell phone back in the seventh grade.” Oh, goodnight nurse. The boy who’s going to die before he graduates from high school would have eyes that make my stomach attempt to fly.

I imagine literal, iron plates of armor clicking into place over my face, my skin, my heart, then flick a glance his direction. I snatch my cell phone from his palm. “Thanks.”

Even though my aversion remains, even though I don’t want to confirm what I saw, there’s no point in keeping to my hands off rule. Not touching him now won’t change anything.

“Norah,” I say again, laughing a little at the absurdity of repeating my name. Our hands touch, his skin soft and electric at the same time, like he scooted his feet across a shag carpet. The little hairs on my arms, at the back of my neck, stand up.

I pull my hand away, fixing my smile and swinging back toward Maya. “You caught me, I’m new. And I’m supposed to be in the office but I have no idea where that is, so this is at least half my fault, stopping in the middle of the hall like that.”

Maya rolls her eyes at me in a manner that suggests we’ve been sharing nonverbal cues for more than two minutes. “If you don’t want to be alone with Jude, I understand. But if you don’t care, I’m going to let him take you because I’m supposed to meet with the yearbook sponsor…” She glances at her phone. “Five minutes ago.”

Maya snorts, and the heat in my face promises she didn’t miss my unintentional comment.

I grew up around boys, so snorts at double entendre isn’t exactly new to me, which only makes the fire in my cheeks all the more vexing. It’s surprising to learn that things can still embarrass me.

“You know, it’s not the first time I’ve heard that,” Jude jokes, his smile catching my attention.

My lips return it without permission, even though my face is about to melt off.

“Yes, it is,” Maya chirps. “It so is the first time he’s heard that. Norah, we’ll have lunch instead, okay?”

I nod, but she doesn’t see me because she’s already halfway down the hall, waving over her shoulder. 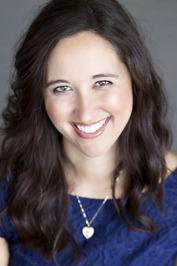 Trisha Leigh is a product of the Midwest, which means it’s pop, not soda, garage sales, not tag sales, and you guys as opposed to y’all. Most of the time. She’s been writing seriously for five years now, and has published 4 young adult novels and 4 new adult novels (under her pen name Lyla Payne). Her favorite things, in no particular order, include: reading, Game of Thrones, Hershey’s kisses, reading, her dogs (Yoda and Jilly), summer, movies,  reading, Jude Law, coffee, and rewatching WB series from the 90’s–00’s.

Her family is made up of farmers and/or almost rock stars from Iowa, people who numerous, loud, full of love, and the kind of people that make the world better. Trisha tries her best to honor them, and the lessons they’ve taught, through characters and stories—made up, of course, but true enough in their way.