← The Book of Faces
Review: ‘Just Breathe’ by Tamara Mataya →

When Cadence Anderson woke to find her husband and infant daughter had been killed, she thought her life was over. Instead, she was offered a second chance and sent back in time to do it all again.

She’s made the most of this opportunity, repairing her relationship with the best friend she lost the first time, avoiding the romantic mistakes she made originally, and even bringing her family closer together. But she’s also done something she wasn’t planning on—she’s fallen in love with someone other than her future husband.

Stepping onto a plane and flying across country to attend university is the hardest decision she’s had to make. But unless she follows through with it, her future with Austin might never happen. And what becomes of her beautiful baby if she stays with James, the man she was never supposed to love?

The only thing she knows for certain is that she has to see Austin again, and she’s intent on reliving that part of her previous life exactly like she did the first time. Even if that means she has to lie to James to do it. Because, deep down, she can’t quite bring herself to let him go.

Now, past and future are about to collide, and Cadence has to make her final choice—follow the uncertain path of a life with James, or the one she came back to save . . . with Austin.

In this emotional conclusion to the story that began in Deceptive Cadence, relationships will be tested, identities revealed, and the past will overshadow the future, putting the finishing touches on an unforgettable tale of courage, sacrifice, and, above all, love. 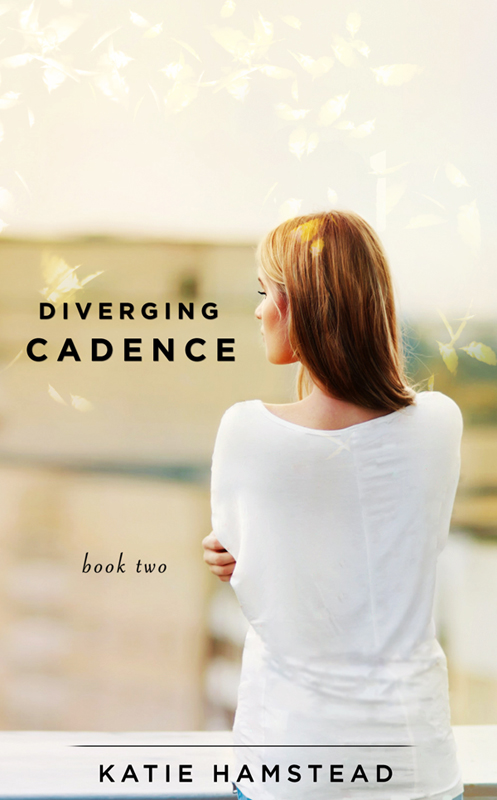 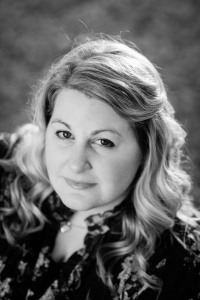 Born and raised in Australia, Katie’s early years of day dreaming in the “bush”, and having her father tell her wild bedtime stories, inspired her passion for writing.

After graduating High School, she became a foreign exchange student where she met a young man who several years later she married. Now she lives in Arizona with her husband, daughter and their dogs.

She has a diploma in travel and tourism which helps inspire her writing. Katie loves to out sing her friends and family, play sports and be a good wife and mother. She now works as an Acquisitions Editor to help support her family. She loves to write, and takes the few spare moments in her day to work on her novels.

One Comment on “Cover reveal: ‘Diverging Cadence’ by Katie Hamstead”