This week I’ve been on a long-anticipated mini writing retreat. Only I didn’t stay in a house by the beach, or in a rainforest cabin, but in my own home. I took this week off work, which meant that because of the public holiday on Monday I had four days where my son was at school and I could write in peace and quiet.

And it was basically the best week ever. 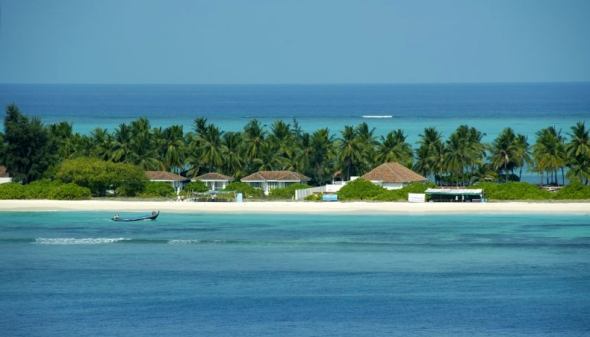 This is not where I stayed. Gorramit! It looks so warm. I bet you don’t need a blanket on your knees to be comfy there… (Source)

For a start, I got to drop the boy off for class every day. Usually he goes to before-school care because I work full time and, although he loves it, we’ve both really enjoyed me being able to walk him up to the playground where they do the morning “meet and greet”. We’ve gotten there early every day so I could get a carpark, and even though it’s been below freezing as often as not he’s enjoyed showing me around the place, playing games while I watch, and insisting I listen to the announcements every morning. (I think so I have to suffer as much as he does?)

Another awesome thing is that, the one time I was exhausted after a writing stint, I was able to have a nap before I picked him up. And I also got to read in peace and quiet.

But the best part was all the wording that happened. I wrote over 9000 words during the past four days (I’m hoping to sneak in another thousand on the weekend, because … round numbers.) Given I usually manage 2000 at best in a week, I’m over the moon about that. My current WIP has been in progress since October last year, so I’m mad keen to get it finished.

I’m not quite there. But I’m close. So close. I should be able to knock it off in the next few weeks.

And then there will be celebrating. Oh yes.

The only sad thing about all this, of course, is that I’m back at work next week, which means it’s back to my usual snail’s pace. So if someone could see their way clear to paying me to write full time, that’d be awesome! [INSERT PLEA FOR PEOPLE TO BUY AND/OR REVIEW MY BOOKS HERE KTHXBAI]

For those of you reading this who are writers, have you ever been on a writing retreat, genuine or otherwise? Was it as awesome as mine?

Before I finish, in case you missed it, last Tuesday I was at Aussie Owned and Read, talking about ellipses and semicolons. It was really interesting, I promise! Check it out.